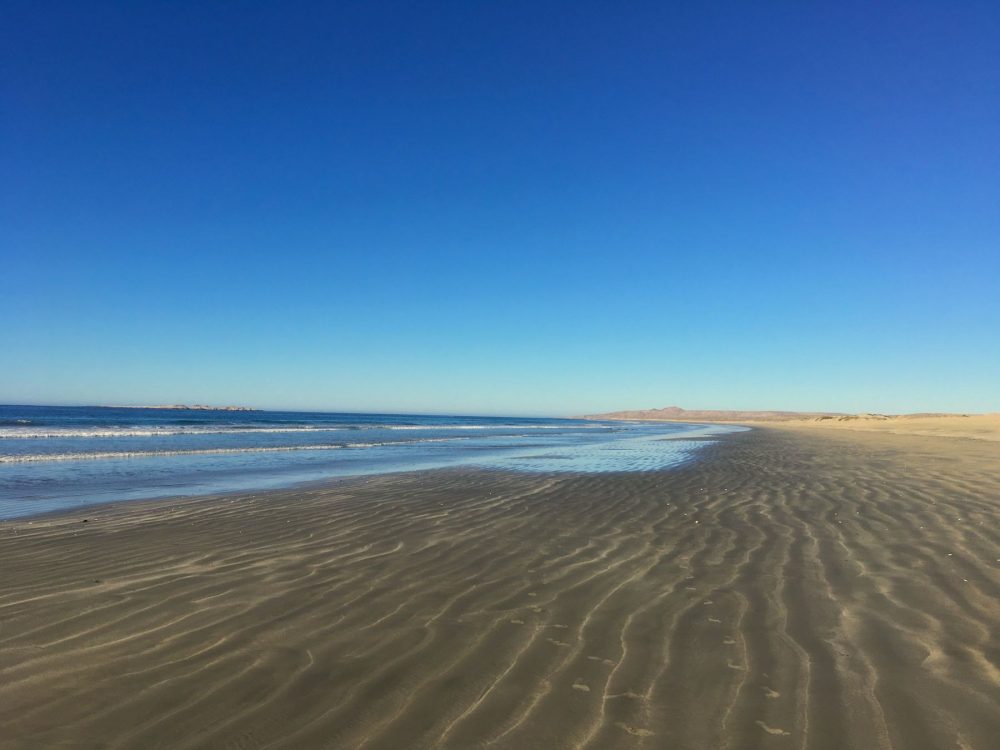 “Is it safe to travel to Mexico?!”

We heard this question basically every time we told someone we were going to travel to Mexico. It was inevitably followed by a list of the dangers of travel in Mexico- drug cartels, corrupt police, aggressive military check points. Safety in Baja, Mexico was a real concern to many of our friends and family.

This question (and the accompanying list of scary stuff) came up so often that we had safety on the brain while planning this trip. We did our research- there was no Mexico travel advisory for the area we were traveling to, and travel bloggers had overwhelmingly positive things to say about Mexico travel. We also loved this book for helpful safety tips, and just generally great information on traveling to Mexico.

However, despite our preparation, the U.S. media makes Mexico sound pretty damn scary, so even though we hate to admit it, when we crossed the border we were a bit nervous.

Looking back now, after two winters of Baja travels, I can confidently provide an answer to the question “Is it safe to travel to Mexico?”:

We traveled thousands of miles through Baja over the course of twelve months and two winter seasons.  We camped (in our Toyota Dolphin) every night in both urban and completely remote areas. We boon docked (slang for camping off the grid in a remote area) many nights, and  met campers of all types in our travels.

No one we met had one single scary story to tell about their travels in Baja. We felt safer traveling in Baja than we did on the California coast where meth addiction and petty crime are huge problems.

These definitely exist in Mexico, it would be silly to say otherwise. However, for the most part, they are an issue in border towns, and if you are not buying or selling drugs in Mexico there is no reason you should run into them. The U.S. Department of State issues Mexico travel warnings for individual states in Mexico, and it is very clear which states should be avoided entirely.

The only warnings issued for Baja recommend that you do not travel at night, and that is good advice in all of Mexico for MANY reasons. Mexican highways have no lighting, and they are narrow, two-lane roads. The horrible visibility alone is a good reason to never drive at night in Baja, or any other area of Mexico.

We received many warnings about the corrupt Mexican police before we got to Baja. Now, I’m sure these corrupt police exist, but they seem to be very rare in Baja based on our experiences and the experiences of fellow travelers. Generally, if you do run into a corrupt police officer in Mexico it will be during a traffic stop in which they try to solicit a “mordida” (bribe) from you.

One easy way to stay off the radar of the police is to avoid breaking any laws (especially traffic laws). A corrupt cop may still pull you over and try to solicit a bribe, but if you don’t give them a reason to pull you over they are less likely to target you. The speed limits in Mexico are much lower than those in the United States, and they are posted in kilometers per hour, which makes it easy to find yourself accidentally speeding.

Now, with all that said, we did not meet a single traveler in Baja who had actually encountered one of these corrupt police officers. We’ve heard many stories of travelers being pulled over, but every one of them was released with a warning. Our encounters with the police were very positive, one officer even opened up a previously blocked parking spot so that we could park closer to our destination.

Military checkpoints are extremely common in Mexico. Generally there is one between every major town, and some days we went through 2-3 military checkpoints on our way to our next destination. For Canadians and U.S. citizens this feels unusual, but in Mexico it is the norm.

Our experiences at military checkpoints ranged from neutral to positive. We did not have any negative experiences at all, and we shared a few laughs with the soldiers (mostly due to us butchering the Spanish language).

I had one particularly positive encounter with the military in Santa Rosalia. After getting turned around, we were hopelessly lost in a confusing sea of one way streets. I finally pulled into a parallel parking spot next to the town square to try to get directions. A very serious looking soldier approached me, and I immediately tensed up, assuming I had parked somewhere I shouldn’t have.

Instead, he was coming to ask if I needed help. My Spanish was not very good, and his English was not very good. Through a series of hand signals and broken sentences I was able to relay to him that we needed directions, and he explained how to get back to the highway. We were both laughing hard at the language barrier, and parted with smiles and waves. 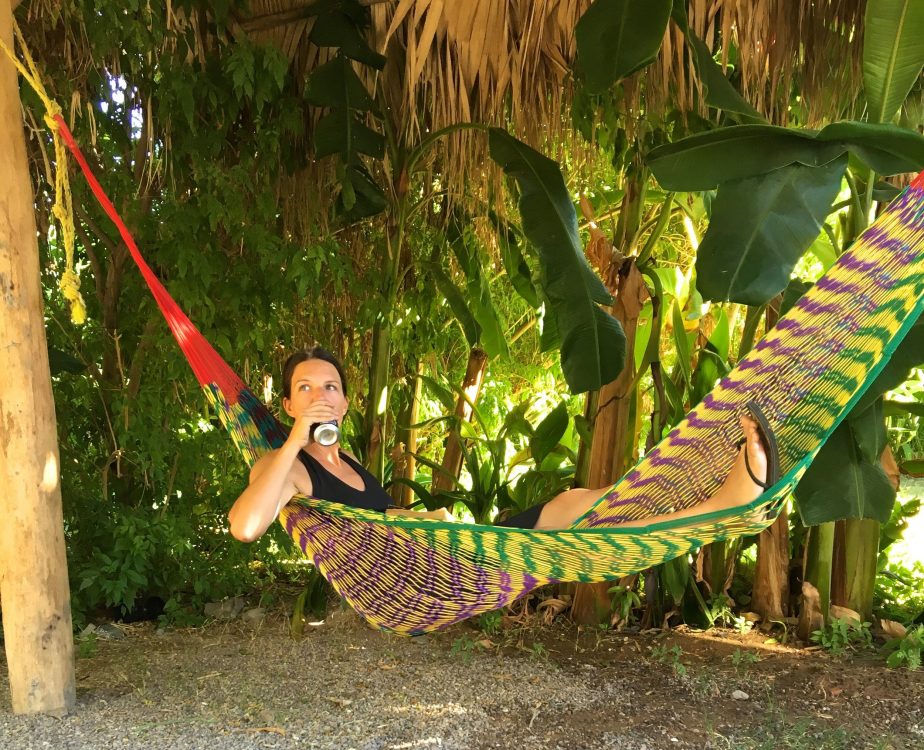 Overall, Baja is one of the safest places in Mexico. In fact, Baja felt safer than many areas in the U.S. I’ve visited. We made friends in nearly every town we visited, and we are already planning a return visit to Mexico this winter!

Have you traveled in Mexico? Did you feel safe? Tell us about it in the comments! 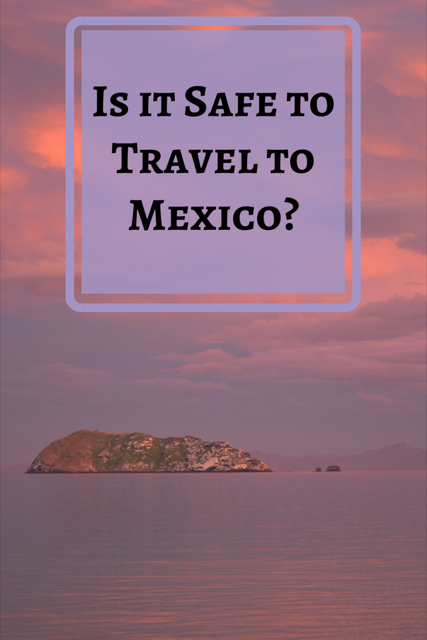 4 thoughts on “Safety in Baja, Mexico”