Long ago, on a playa far, far away Tom and I met at Burning Man, and our partnership has grown naturally from that foundation of play and adventure.

5 years ago we sold everything and jumped into a life of full time travel! It’s been a BIG adventure, and we’ve tried out many different travel styles along the way.

In the very beginning we started out as bicycling nomads! That’s right, we began our travels on two bicycles with our dog,Indy, rolling behind us in a doggie bicycle trailer!

About 500 miles (and a number of BIG rainstorms) into that trip we decided that traveling by bicycle with a 40-pound dog was not sustainable for our little rolling pack. So….we upgraded!! We bought a 1989 Toyota Dolphin near San Francisco, and made a beeline for Baja, Mexico.

We traveled North America for two years in that Toyota motorhome, until our sweet senior dog, Indy, passed away.

Losing Indy was really hard on us. Everywhere we looked we noticed the loss, and after grieving for a while we decided we needed to make some big changes.

So we boarded a plane with just two carry on bags, and spent 6 months backpacking through Southeast Asia. We explored Thailand, Laos, Vietnam, and Cambodia before returning to the states for summer festival season (we never miss Burning Man)!

Shortly before COVID hit in 2020 we decided (serendipitously!) to take a break from traveling, to reflect on our travel up to that point, and to really consider our “why”.

When COVID hit in March of 2020 we were so incredibly grateful that we were already settled into a comfortable home to ride out the year. We took our planned introspection seriously, and got to know ourselves (and each other) more fully than ever before.

That year of internal exploration led us to a deeper understanding of why we travel (true freedom), and for 2021-2022 we will be starting up full time travel once again! (Bicycling the Pacific Coast, paddleboarding in Mexico, and walking the Camino de Santiago in Spain are all in the plans)!

Check out our blog for the whole story!

Brittany (author of The Rolling Pack) 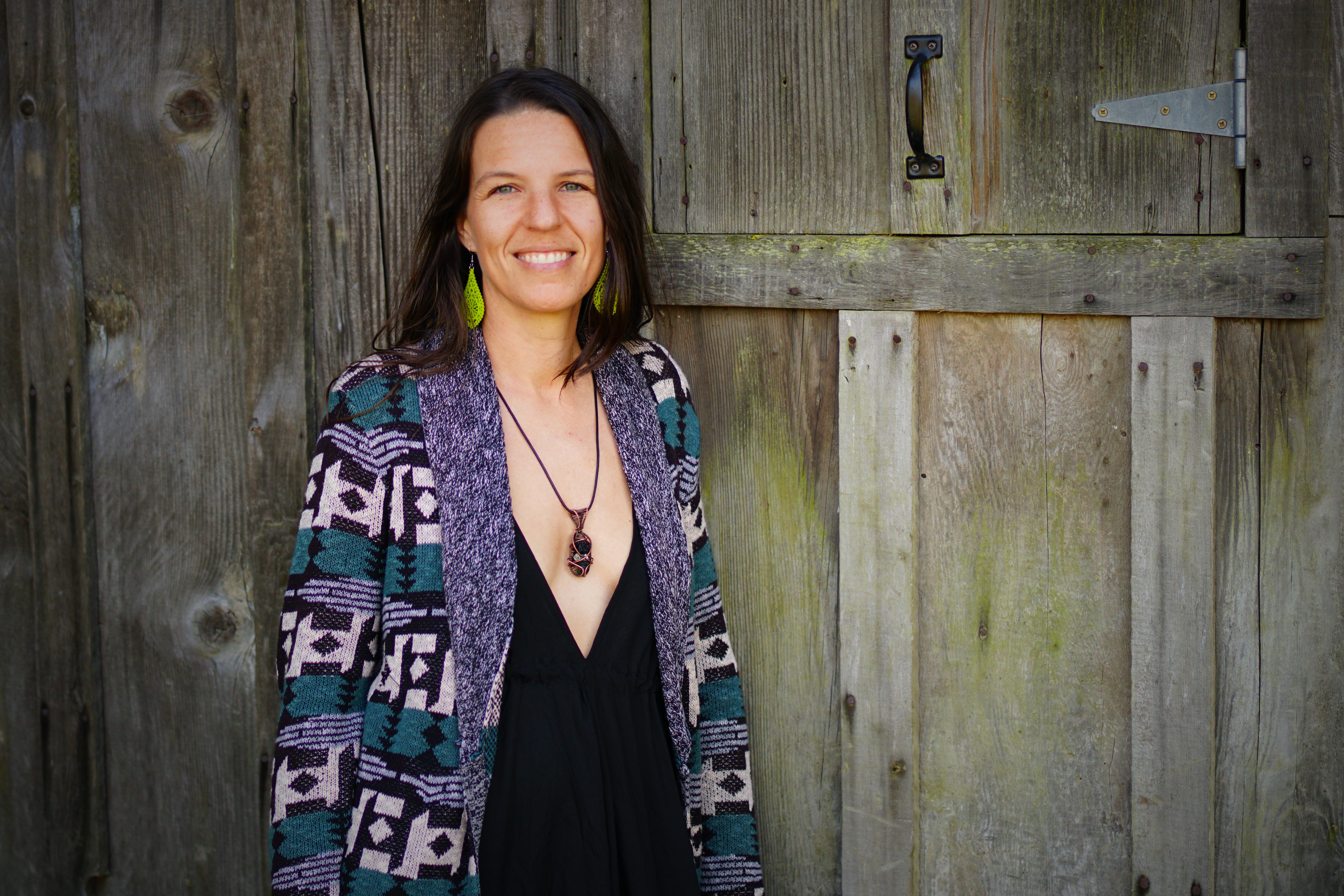 When Tom and I began traveling full time it felt exciting, mischievous even, like we were bucking the system, and on the surface level that was true.

What I realize now, however, is that travel was actually my way of breaking the chains of what was expected of me. It was my way of taking back my personal power in a world where there are far too many “shoulds”.

Reshaping my life to prioritize experience over ownership, to give up stability for possibility has led me to a joyful, free existence, and I want to share this information with anyone who is drawn to it.

With this travel blog I hope to inspire people to think outside the “shoulds”, to consider the possibility that deep fulfillment and joy is not only possible, but actually attainable.

Travel has been a powerful teacher in my life, and I truly love helping others discover the wisdom and joy of travel for themselves!

When I’m not here you can find me diving into my other big passion, modern spirituality, through my spiritual podcast and Instagram! 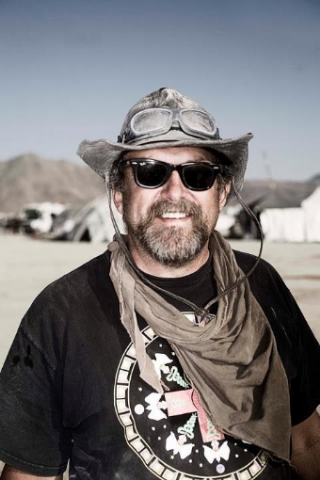 Tom is a true adventurer at heart. He has rafted the Grand Canyon multiple times, spent winters mountaineering, and hiked the Appalachian trail by himself. At a young age Tom’s father taught him the essentials of wilderness survival, and Tom is most at home sleeping under the stars.

In 2015 Tom retired from a 25 year career as a fireman and paramedic, and shortly after his retirement he completed a huge adventure by walking the historic Camino de Santiago pilgrimage in Spain! 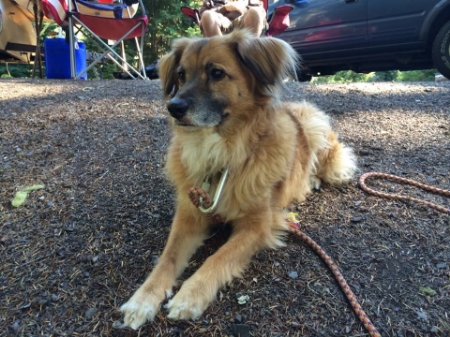 Brittany adopted Indy when he was 4 years old from a dog rescue in Katy, Texas. Now, 9 years later, Indy is a sweet senior dog who happens to be Brittany and Tom’s best friend. Whatever Tom and Brittany are doing, Indy wants to join in. So it’s no surprise that Indy is an integral part of Tom and Brittany’s travels.

UPDATE: With very heavy hearts we had to say goodbye to Indy in March of 2018. He was 13 years old, and passed away while we were spending the winter in Mexico (his very favorite place in the world). He was a loyal, loving companion, and will be missed more than words can express. 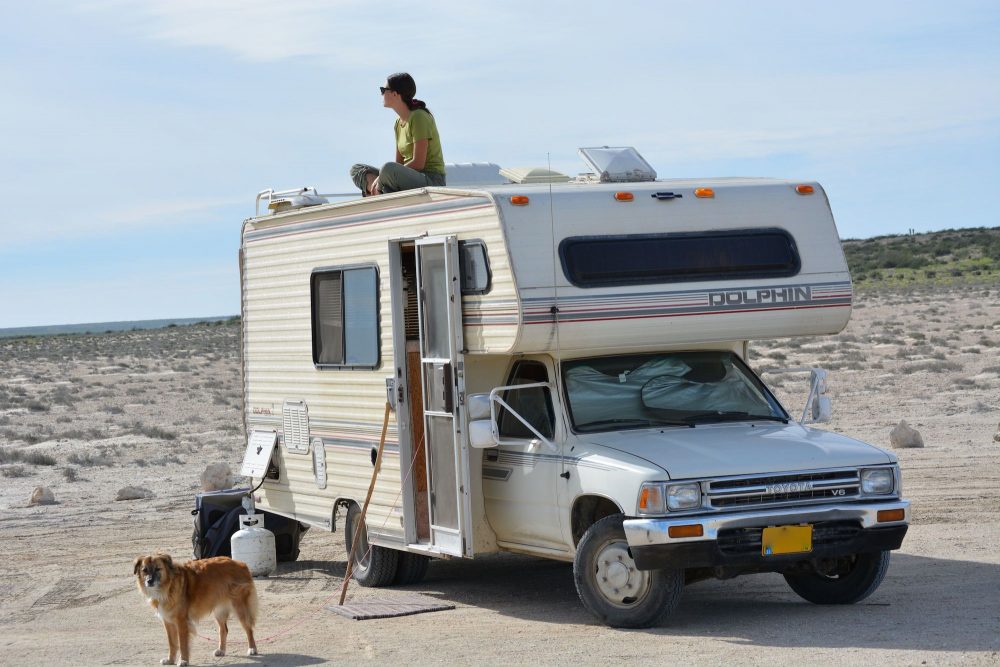 La Peregrina is our 1989 Toyota Dolphin. She joined us early in our travels, when we realized that bicycling all the way from Oregon to Mexico, with our dog in a bike trailer, might have been a TAD bit ambitious.

As soon as we saw La Peregrina we knew she was meant to be ours, and we purchased her on the spot.

Update: After several years traveling by RV we sold La Peregrina in order to allow for more overseas and human-powered travel.

Sign up below to get a behind the scenes look at our journey!

Plus, when you sign up we will send you a FREE list of resources for finding cheap, beautiful campsites!

By signing up you agree to receive emails from us. We will never share your information with any third parties, and we promise not to spam you!